Half way through the Safer Autonomous Systems project the third Network Wide Event took place once again online. Please find the details of the agenda and the activities executed by the consortium in the following post.

Unfortunately and due to the current situation in various countries of Europe, once again the SAS project Network Wide Event (NWE) was held online. The meeting was supposed to be a present one in the Bavarian city of Munich. That, despite the time of the year, would have gifted the attendees with blue sky and a small but beautiful view of the Alps. Although from a distance, the organization team made sure that the meeting could be as close as possible to a presential one assuring meaningful and fruitful exchange among the participants over the research progress and overall goals of the project. To kick-off the event on a good mood, the NWE also comprised a social activity for the ESRs on the first day.

To kick-off the event, the ESRs were greeted by the hosting team at Fraunhofer IKS and the Project Manager. After a review of the schedule and a warm welcome, the ESRs moved to the ESR council meeting. The discussions involved current topics faced by the ESRs such as secondments, productivity, and dissemination. To finish, a vote was taken to select the next ESR Representative.

Closing the morning Dr. Markus Burger presented the first soft-skill training on “Slidewriting – how to win your audience”, where he introduced how to better convey the intended information through the use of slide writing. 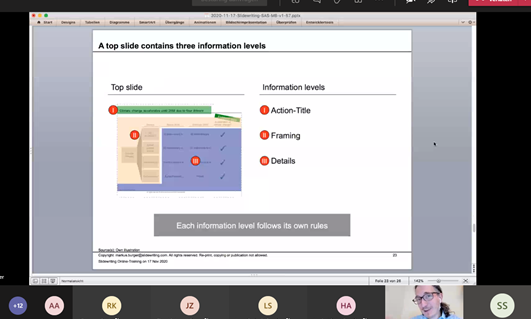 During the afternoon, after the lunch break, Sabrina Reinhardt gave the second soft-skill training on “Presenting in different contexts” that was composed of two main topics “Authentic and unerring appearance at industrial clients” and “How to present and reach goals confidently in scientific conferences”. 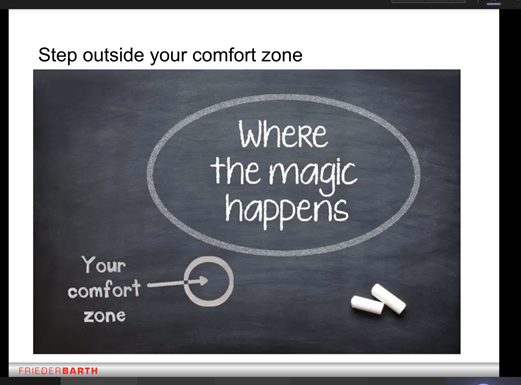 The first day ended with a social event for the ESRs where they were divided into two teams that competed against each other in a fun Quiz game.

On day 2 the consortium was greeted by the Project Coordinator, Prof. Davy Pissoort, who presented the project’s Progress Report. After the update, the first five ESRs had their research progress presented to the consortium through pre-recorded presentations. The ESRs answered questions coming from the chat and also during the Q&A session after the five videos were shown. After the lunch pause, the Supervisory Board meeting took place followed by the presentations from four other ESRs and its respective Q&A session. The day concluded with the three Workpackage meetings and the reporting of their discussions on the plenary session. 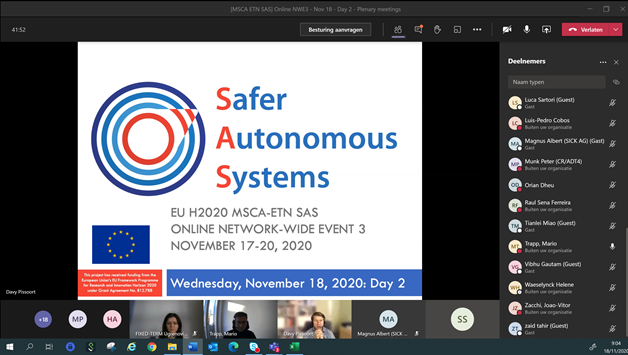 Figure 3. Capture from the “Progress Report”. 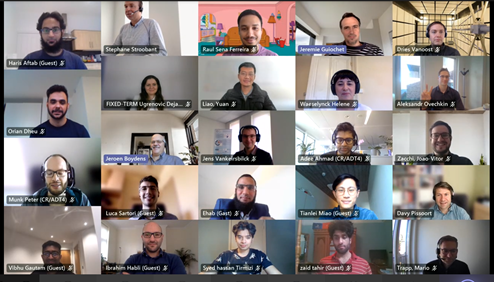 The third day started with the last 6 ESRs presentations and Q&A session. After that session, there was recap of the meeting, its goals and the future steps of the project. In the afternoon there was a Virtual Factory Tour AUDI Ingolstadt and the first Scientific/Technical training on “Safety and Reliability of Embedded Systems” presented by apl. Prof. Dr. habil. Mario Trapp. 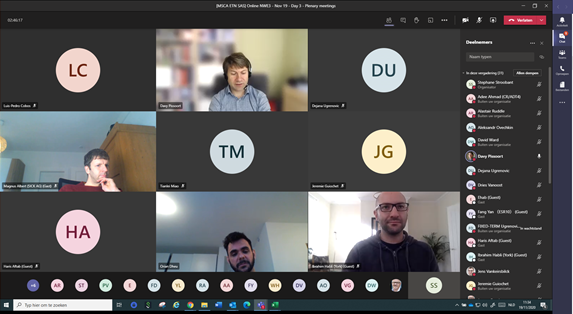 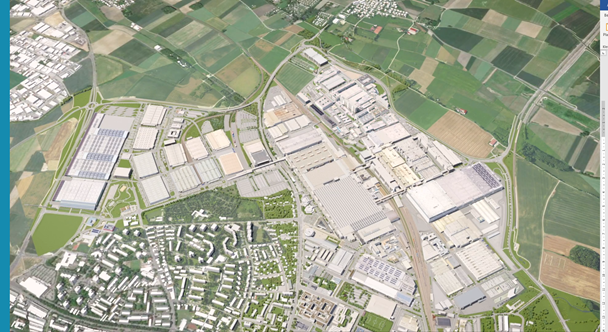 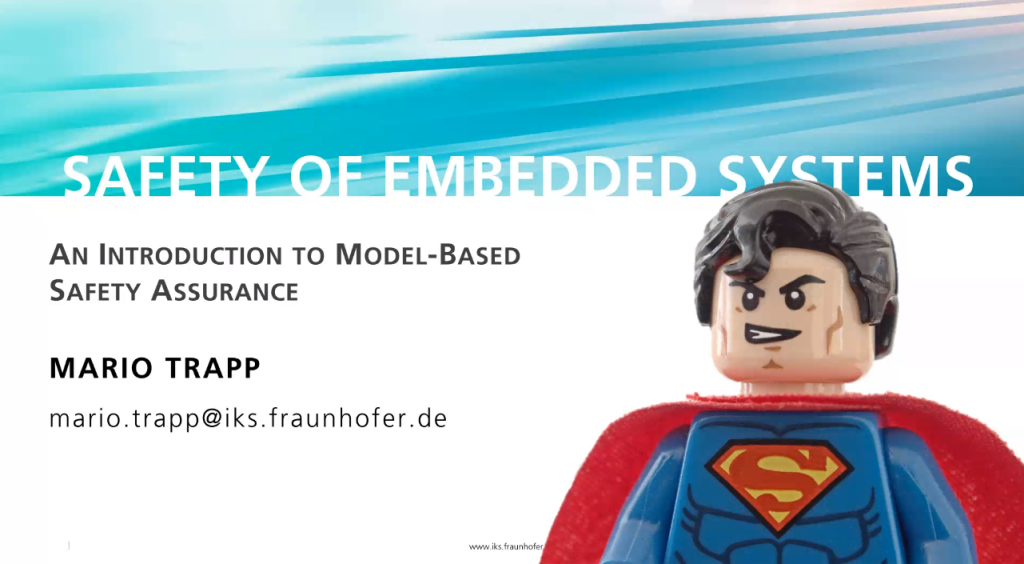 Figure 7. Capture from the “Safety and Reliability” S/T training.

The last day begun with the last soft-skill training presented by Claudia Ricci on the “New Work in Science: agile – what does it mean?”. To close the last morning, Prof. Dr. Stephan Günnemann gave a S/T training with a “Brief introduction to AI/ML” and also discussing related topics such as AI robustness, which is of most importance to many topics in the SAS project. After the lunch break, Michael Stiller gave the last NWE training on “Industry 4.0 – what does it actually mean?”. 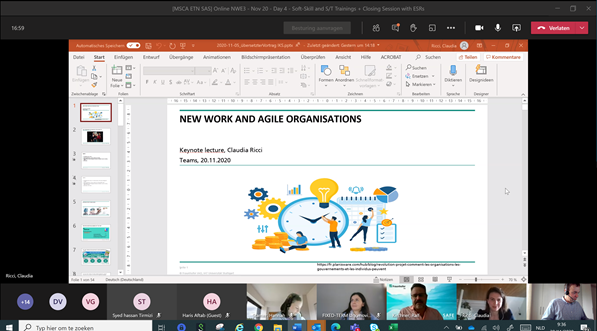 Figure 8. Capture from the “New Work in Science” soft-skill training. 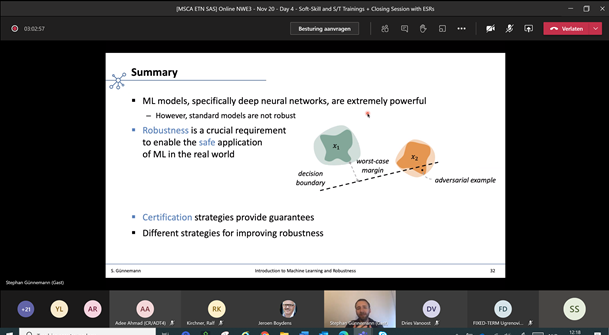 Figure 9. Capture from the “Introduction to ML” S/T training. 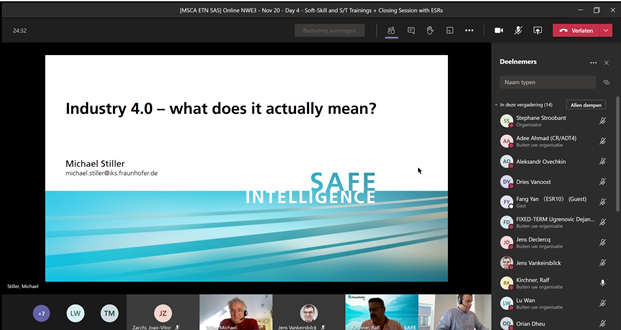 To close the event, the ESRs gathered with the management team to evaluate the NWE and review the communication strategy and the intermediate technical meetings among the ESRs.

About the Author: João Vitor Zacchi 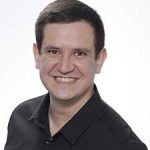 João V. Zacchi graduated in Control and Automation at the Federal University of Santa Catarina, Brazil. He obtained his master’s degree in Electrical and Automation Engineering at the Toulouse Polytechnic Institute, France. For his master’s degree project, he developed code generators based on UML models to automate the testing on the adaptive layer of the ISIS project for the French space agency, the CNES.