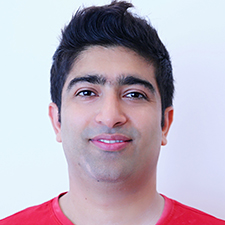 Vibhu Gautam is an Early Stage Researcher for the MSCA ETN-SAS Project. He will carry out research in assurance-case structures for machine learning in the decision making of highly autonomous systems. This research will be conducted at the University of York, U.K.